Waking up several times during the night because you have to urinate is a condition called Nocturia. This condition is more common as you age, but can be a sign of an underlying urologic condition that should be evaluated by a doctor.

Nocturia often becomes a problem for people who wake up three to six times during the night, causing extreme daytime fatigue. This disruption in your sleep patterns can also lead to memory problems and even depression. 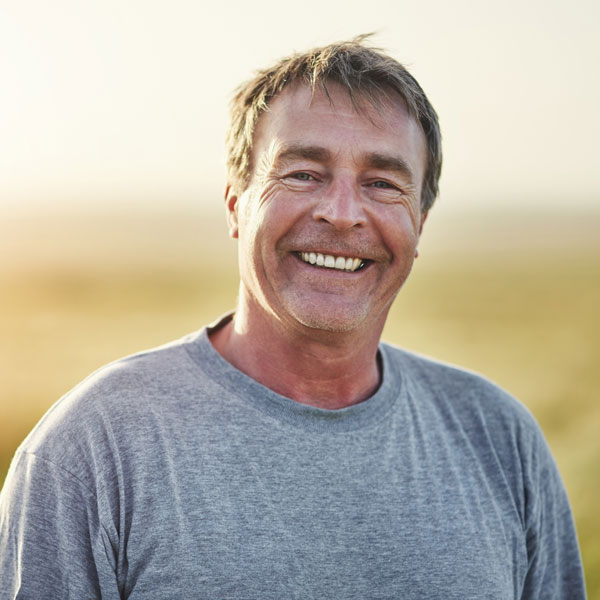 here are a number of different causes of nocturia that range from simple to complex. Some causes include:

Urologic conditions that can cause nocturia include:

Once your doctor determines the cause of your nocturia, treatment options will be specifically tailored to any urologic condition you may have.

Many men diagnosed with an enlarged prostate/BPH present with nocturia as the main symptom. Your doctor will recommend the appropriate treatment for your enlarged prostate, which will alleviate your urinary symptoms including nocturia.

Your doctor may prescribe other medications that can be effective in alleviating nocturia based on your diagnosis and if other first-line therapies have failed.

Back to the top