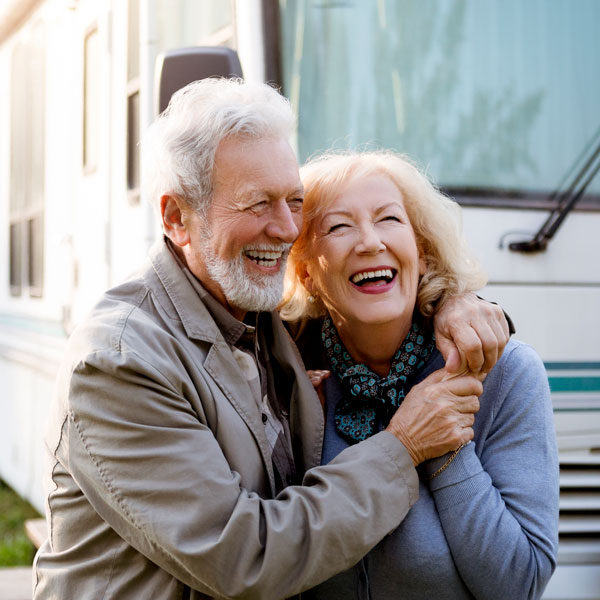 Two opposing medical perspectives on the causes (and treatment) for female sexual dysfunction exist. One concept, known as the vascular theory, is that diminished blood flow to the pelvic region, due to a medical condition, aging, stress, or hypoactive sexual desire, causes reduced sensitivity (particularly of the clitoris) and dryness, and impairs arousal.

Decreased blood flow is associates with medical conditions such as diabetes and atherosclerosis. This concept has fueled clinical research and has led to the introduction of topical creams that, when applied to the clitoris, cause vascular dilation, increased blood flow, and vascular congestion associated with the excitement stage. Sensitivity is increased and may lead to arousal.

A second concept, the hormone theory, focuses on decreased levels of sex hormones, such as estrogen and testosterone, caused by aging. For some women, hormone replacement therapy leads to greater sexual desire. Other medical causes for FSD include the following:

The FDA recently approved a new treatment, Addyi (flibanserin), for hypoactive sexual desire disorder. To learn more about this treatment talk to one of Urology Associates’ physicians, or click here to hear how Addyi can help you.

*Information provided by the Urology Channel.

Back to the top